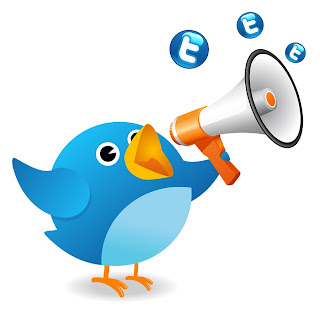 Social Media Today studied the activity of major brands on Twitter to determine the effect of increasing Tweet frequency on response levels via Retweets. They started by looking at Retweets per Tweet, as increasing numbers of Tweets are made per day. For each Tweet Frequency they looked at the percentage of the Retweets per Tweet compared to when a brand only tweets once in a day.

As we already imagined, Low Tweet Frequency may be ineffective. When a brand tweets 2-5 times per day they get more Retweets per Tweet, by up to 300%, compared to when they Tweet only once a day. Twitter is a high volume channel, and unless you Tweet enough to get noticed you may be wasting your effort.

But before spending all your day tweeting, 657 tweets a day, calm down. After 5 Tweets per day they saw a drop-off in the response per tweet, suggesting possible diminishing returns beyond this. Response per Tweet is important to consider because it impacts engagement levels, the visibility of tweets, and brand perception. However it is not the whole story.
It is the Response per Day, rather than per Tweet, that represents the total amount of interaction a brand is having with its consumers, and is representative of the total amount of touch-points they have to get across their marketing message. So, despite the Retweets per Tweet falling, as brands tweet more, the total number of Retweets only continues to increase. A little confusing, no?
To read more about this study and see how you can take the best out of your tweets go here.
And you? How many tweets a day to you tweet and how many do you believe its enough?